Greater Lakes EZ Dock is a subsidiary of the R.W. Weaver Corporation, which owns and operates Anchor Marine and EZ Dock of Western New York as well. The company has been in operation at its present location since 1965. The current ownership has been in place since 1985. The R.W. Weaver Corporation is a $7 million-a-year business, with 24 full-time and five part-time employees. The management team has a combined 120 years of experience in recreational boating and marina operation, dock design, and installation. 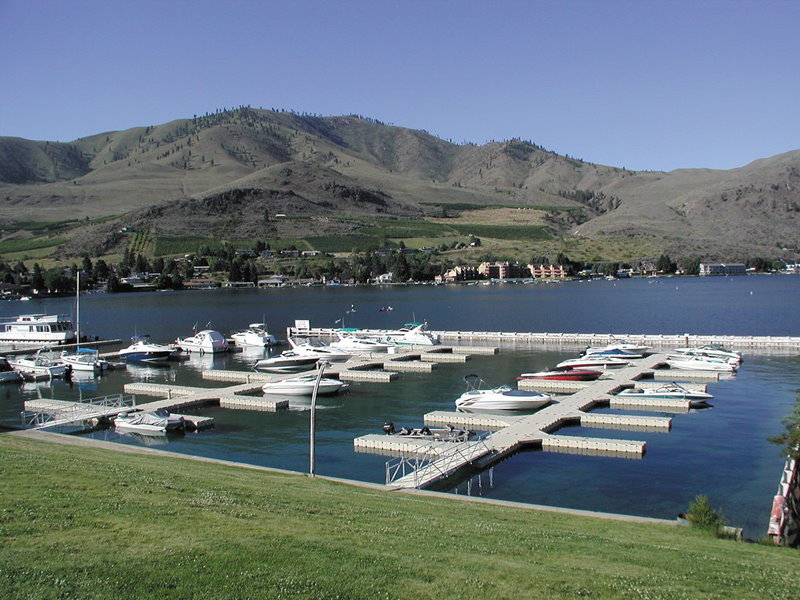 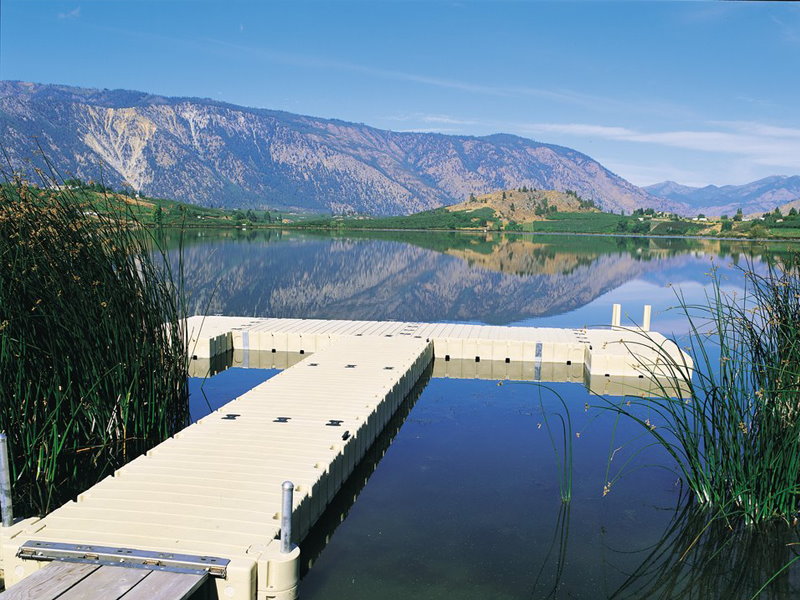 The company was formed as EZ Dock of WNY in 2006 as a full-service EZ Dock dealership serving the extreme western end of NY State, primarily Erie and Niagara counties. Since 2006 the company has grown rapidly and completed over 300 designs and installations in the WNY area. We have been a worldwide leader in the design, development, and sales of the “EZ Launch” kayak and canoe launch product. In 2009, EZ Dock of WNY became a distributor and expanded to 12 WNY counties. In the fall of 2010, we were awarded substantial additional territory in Central New York, Western Pennsylvania and Northern Ohio, and the new multi-state distribution company of Greater Lakes EZ Dock was born.

Greater Lakes EZ Dock has a full-time staff of five people and a combined administrative and technical support staff of four additional personnel: two designers/estimators, one crew chief, and two installers. We maintain a 40’ x 100' warehouse in Grand Island, NY that is stocked with materials for every possible dock configuration. Additionally, we maintain a fleet of trucks, trailers, workboats, and lifting equipment that allows us to handle any size construction project relating to marinas, docks, boat lifts, PWC lifts, or kayak or canoe launches.

Find the Dock That’s Right For You

Our product lines include dock sections and packages for residential, commercial, and municipal use. We also carry lifts, launches, add-ons, and accessories, including shade options, to totally deck out your dock to your personal specifications. Remember, if you need a hand during the installation process, just give us a call!

View Our Docks
Stop scrolling.
Get out on the water.

“The Greater Lakes EZ Dock team has been great. From getting our dock back above the water, to helping us make it the best place to spend time with family and friends, they've been there every step of the way.”
Chris P. • POTSDAM, NY 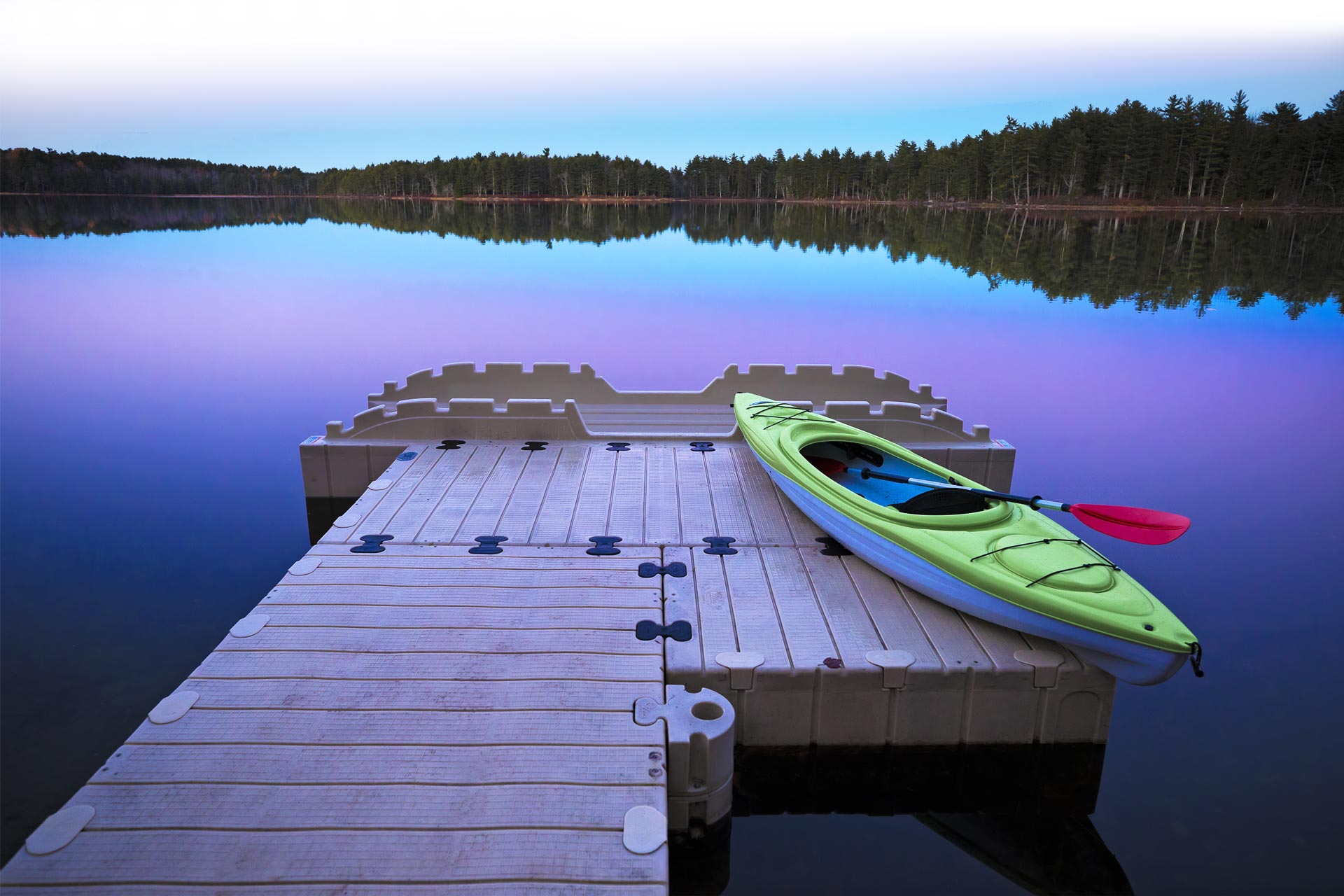